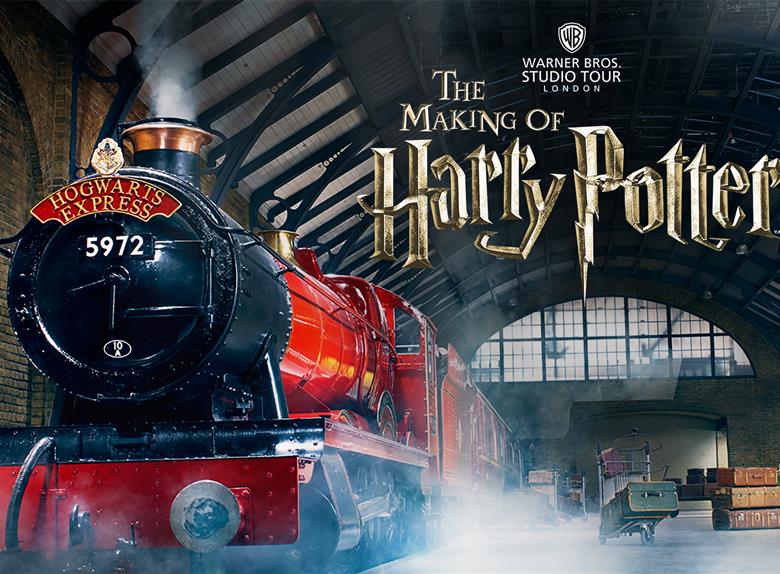 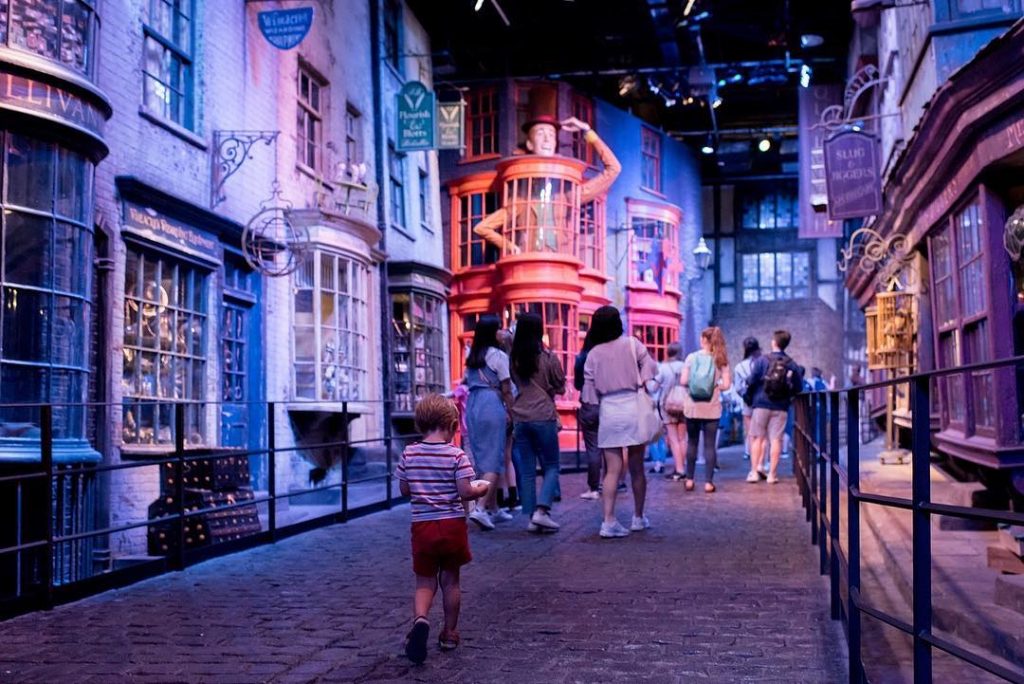 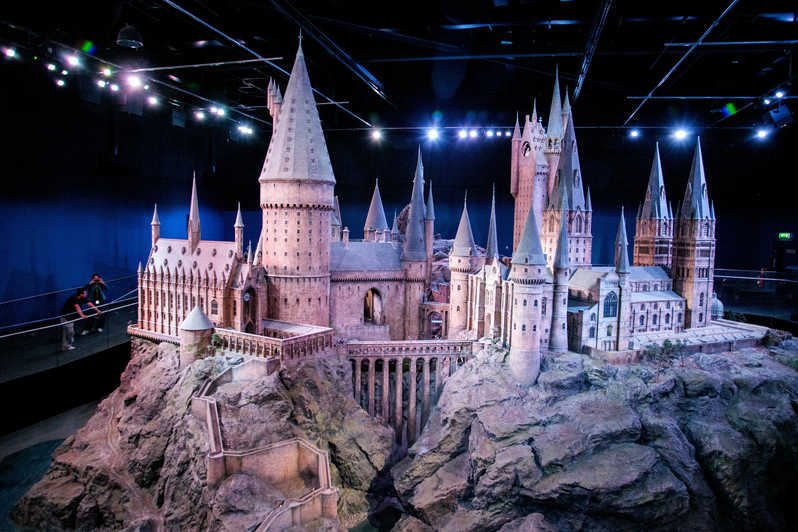 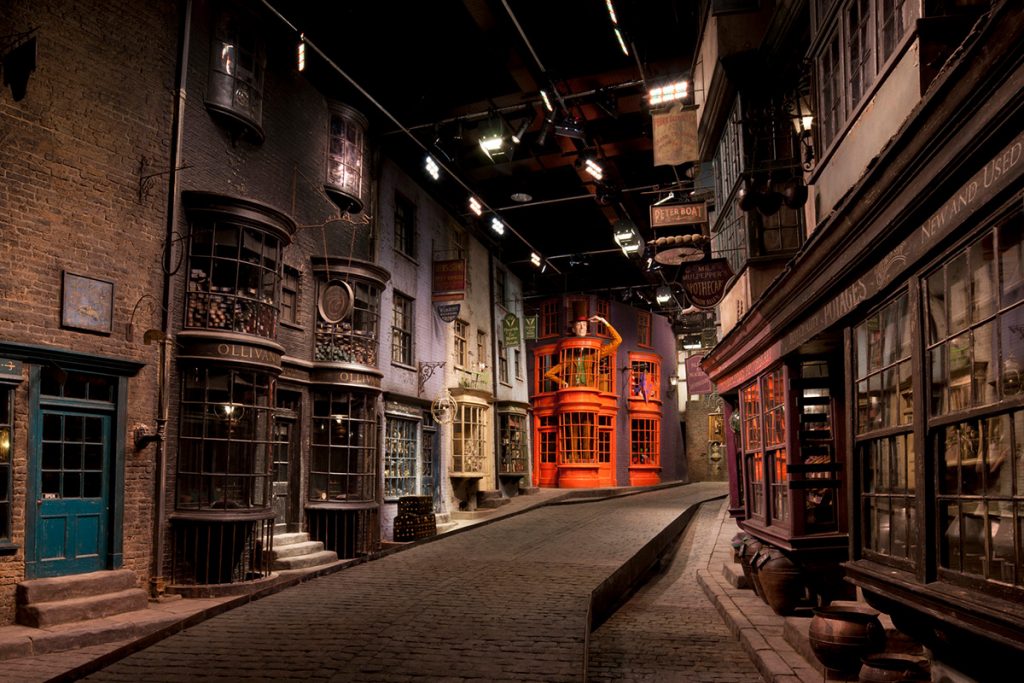 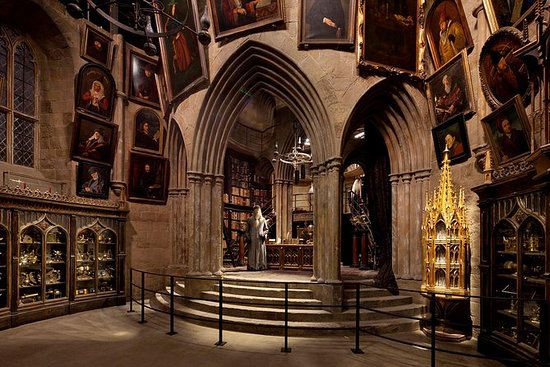 Warner Bros. Studios Tour London-  The Making of Harry Potter is a public attraction in Leavesdenin southeastern England. Not to be confused with the Wizarding World of Harry Potter of Universal Studios theme parks, it is a permanent exhibit offering an authentic behind-the-scenes glimpse of the Harry Potter films

The Harry Potter film series made Leavesden its home for more than ten years. As the books were still being released while the films were being made, the production crew saved many of the iconic sets, props and costumes that were created especially for the films – just in case they were ever needed later on in the series.

Once filming wrapped on Harry Potter and the Deathly Hallows – Part 2 in 2010, the production crew were left with a treasure trove of thousands of intricate and beautifully-made artefacts, many of which wouldn’t have been saved on a typical production.

The team behind Warner Bros. Studio Tour London – The Making of Harry Potter wanted to preserve and showcase these iconic props, costumes and sets so that Harry Potter fans could experience the magic of filmmaking first-hand. Many of the original cast and crew returned to reassemble the sets and record their memories from filming, and on 31st March 2012, the Studio Tour opened its doors.

Set adjacent to the working film studios where all eight Harry Potter films were made, the Studio Tour offers visitors the unique opportunity to explore two soundstages and a backlot filled with original sets, animatronic creatures and breathtaking special effects.

How long is my visit expected to last?

The average visit to the Studio Tour lasts approximately three and a half hours, although there is no limit imposed on your time at the attraction.

What can I expect from the Studio Tour?

The Studio Tour offers visitors a unique experience to explore two soundstages and a backlot filled with original sets, animatronic creatures and breathtaking special effects. Along the way, you’ll enjoy interactive activities such as the opportunity to ‘fly’ a broomstick like a member of the cast and there’s also the chance to purchase a frothy cup of Butterbeer!

Will my bag be checked when I visit?

For the safety of the public and the protection of the tour, visitors may be subjected to a bag and/or personal search on entry.

Certain items are prohibited from entering the tour including knives and bladed weapons, alcohol or illegal drugs, CS / pepper spray or anything which could be considered a security risk. Items found will be confiscated and illegal items will not be returned. We work in conjunction with the police to maintain a safe and enjoyable experience for all. Please do not bring these items with you

Can I bring a camera or video camera?

There are lots of exciting photo opportunities throughout the attraction to ensure you take home an everlasting memory. The taking of photographs and video footage with handheld cameras and mobile devices is allowed in most areas, apart from within the pre-show cinema and green screen areas. Please note, filming with the use of tripods and other specialist photographic equipment (such as drones) is not permitted across the site, including in exterior areas such as the car park.