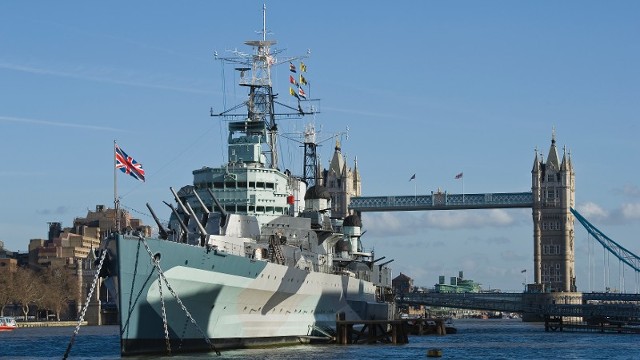 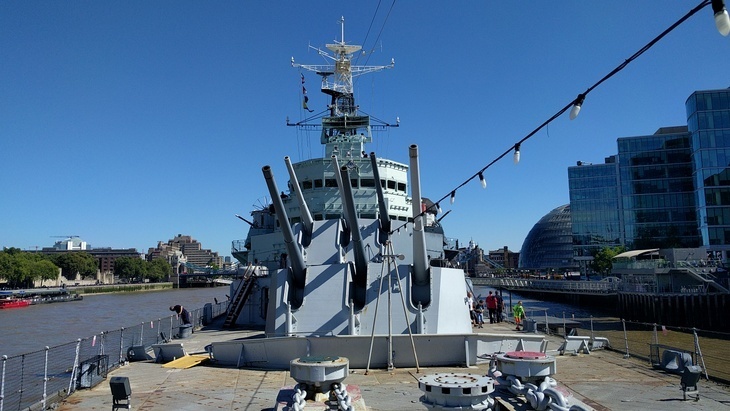 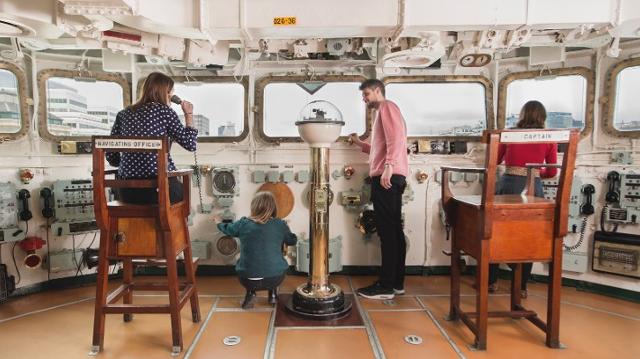 HMS Belfast is a Town-class light cruiser that was built for the Royal Navy. She is now permanently moored as a museum ship on the River Thames in London and is operated by the Imperial War Museum

Explore all nine decks of HMS Belfast to discover what life was like on board for the crew at war and at sea. The most significant surviving Second World War Royal Navy warship

Take the helm of HMS Belfast, the famous Second World War survivor and iconic London landmark. Journey through the rooms of this floating city, climbing up and down ladders to navigate your way around all 9 decks. From the guns that fired some of the first shots on D-Dayright down to the engine rooms 15ft below sea level, get up close to the inner workings of a warship and hear hundreds of powerful storiesfrom those who worked on board.