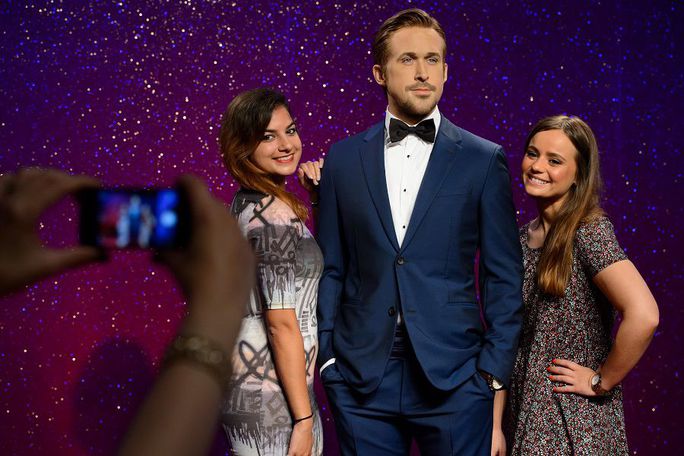 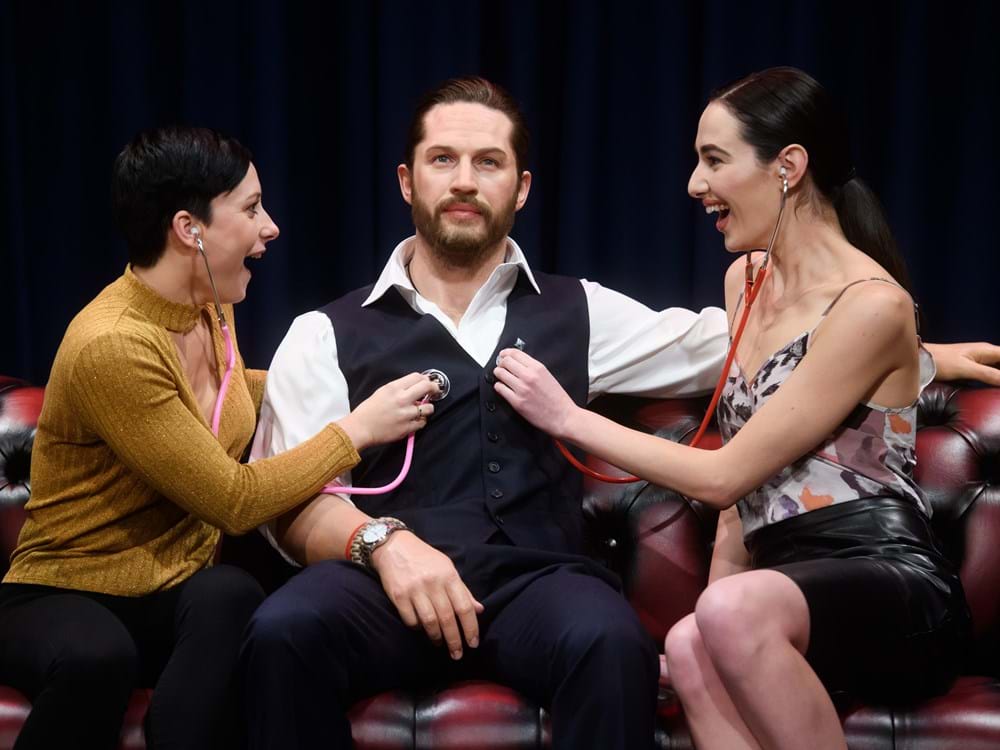 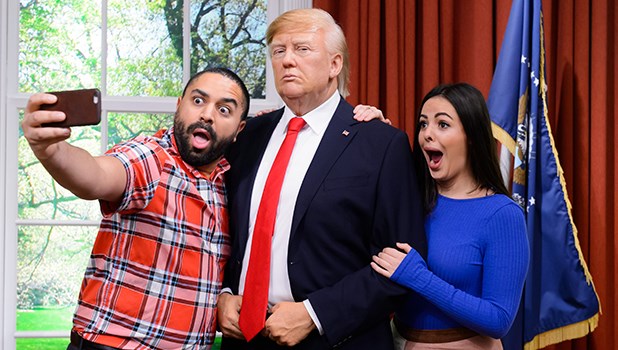 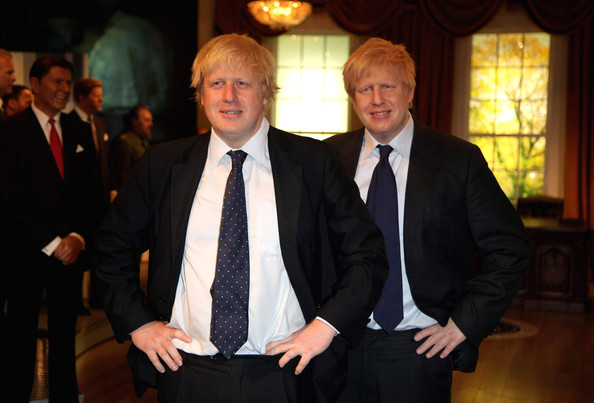 Step into the spotlight at Madame TussaudsLondon – the home of famous fun in the capital, established on Baker Street in 1836. Star in immersive experiences like Alien: Escape, Marvel Superheroes 4D and Star Wars and get up close and personal with more than 250 lifelike wax figures of your favouritecelebrities! So what are you waiting for? Book online now for the best savings.

Will I have to queue to get in to Madame Tussauds?

Madame Tussauds London is world famous and extremely popular, so we advise all guests to pre-book their tickets to guarantee entry. Holding a pre-booked ticket means you will have the shortest waiting time, getting you to the stars as quickly as possible!

Can I take food and drink into Madame Tussauds?

Yes, it is permitted for guests to bring food and drink in the attraction. Please note, we do not allow guest to consume alcohol within the attraction (outside our privately run events).

The nearest tube station is Baker Street. You can get to Baker Street by Jubilee, Bakerloo, Metropolitan, Circle and Hammersmith and City lines.

How long can I normally expect a visit to last?

t takes around 1.5 to 2 hours to complete a visit of Madame Tussauds, including the Marvel Super Heroes 4D movie and Star Wars experience.

Is there anywhere to leave bags?

Bags may be kept in our left luggage area, for a small fee, whilst you look around the attraction. Child buggies and pushchairs must be left at the entrance, and can be collected on exit, free of charge.