Book the best soccer tickets for every match either in the Premier League or Champions League The online marketplace for secure booking of your soccer!. 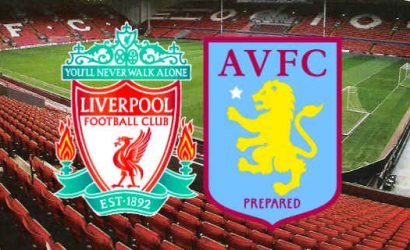 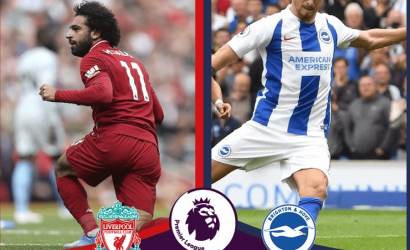 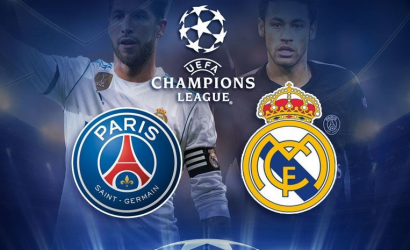 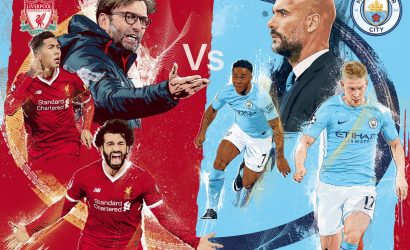 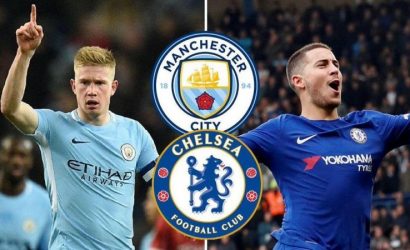 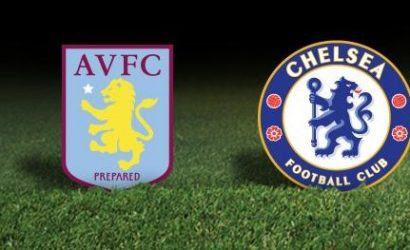 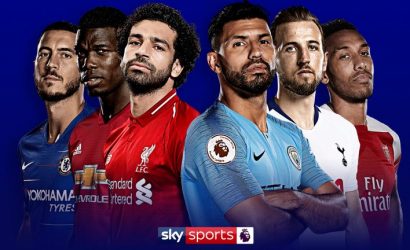 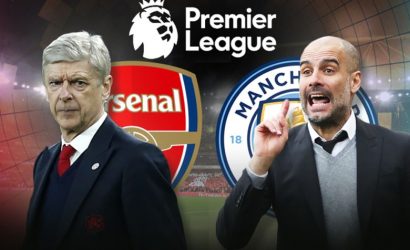 The Premier League, often referred to as the English Premier League or the EPL outside England, is the top level of the English football league system. Contested by 20 clubs, it operates on a system of promotion and relegation with the English Football League 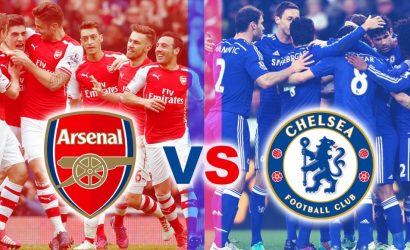 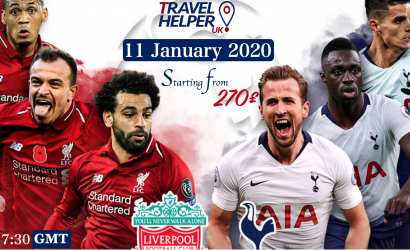 The UEFA Champions League is an annual club football competition organised by the Union of European Football Associations and contested by top-division European clubs, deciding the best team in Europe