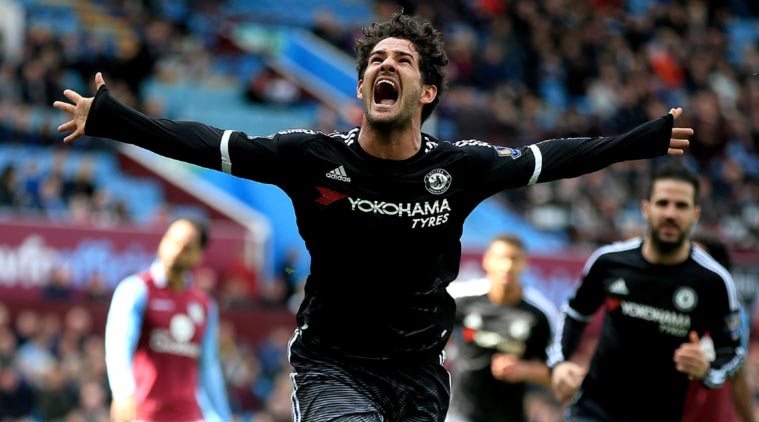 Stamford Bridge is a football stadium in Fulham, adjacent to the borough of Chelsea in South West London, commonly referred to as The Bridge. It is the home of Chelsea Football Club, which competes in the Premier League