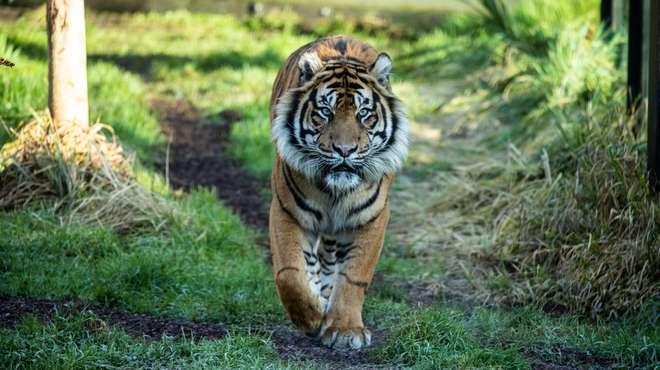 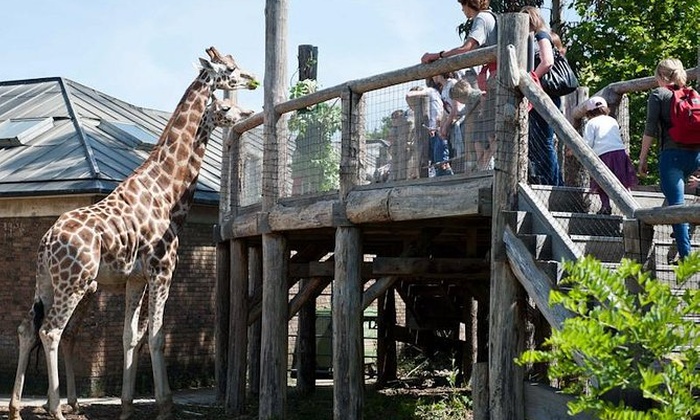 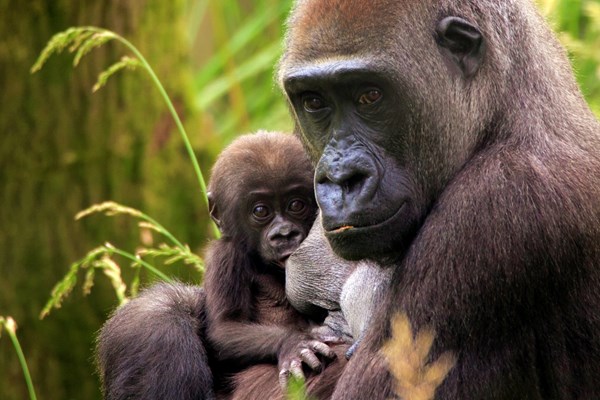 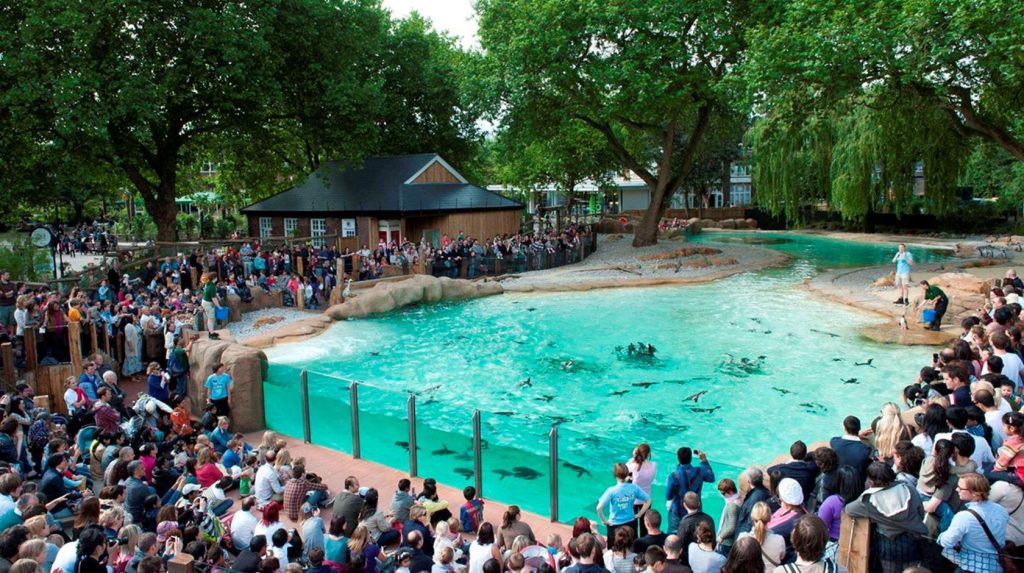 Our amazing Meet the Animals experiences make a day out at ZSL London Zoo even more memorable.

Get the chance to get up close to our animals whilst in the company of one of our experienced and knowledgeable zoo keepers!

Whether feeding our meerkatsor meeting our colony of penguins, your experience is certain to be a fantastic one and will also be contributing to our vital conservation work around the world.

London Zoo is the world’s oldest scientific zoo. It was opened in London on 27 April 1828, and was originally intended to be used as a collection for scientific study. In 1831 or 1832, the animals of the Tower of London menagerie were transferred to the zoo’s collection. It was eventually opened to the public in 1847. Today, it houses a collection of 673 species of animals, with 19,289 individuals, making it one of the largest collections in the United Kingdom.The zoo is sometimes called Regent’s Zoo.

It is managed under the aegis of the Zoological Society of London (established in 1826),and is situated at the northern edge of Regent’s Park, on the boundary line between the City of Westminster and the borough of Camden (the Regent’s Canal runs through it). The Society also has a more spacious site at ZSL Whipsnade Zoo in Bedfordshire to which the larger animals such as elephants and rhinos have been moved. As well as being the first scientific zoo, ZSL London Zoo also opened the first reptile house (1849), first public aquarium (1853), first insect house (1881) and the first children’s zoo (1938).

I have tickets booked for certain day – can I change the date we use them?

Tickets are non-refundable, non-exchangeable as per our T’s & C’s so pre-booked tickets are only valid on the specified date.

I am bringing children with me who are under three. Do I need to pay for them?

Children under the age of 3 years are entitled to free entry to both of our Zoos.

Do I need to print my tickets?

As long as you have purchased your tickets directly from ZSL via our website or phone line, you do not need to print your tickets; they will be accepted when displayed on smart devices such as phones or tablets. Simply download your tickets and present the relevant barcodes to a member of our admissions team on arrival.

Are all animals on show?

Your great day out is of paramount importance to us. However, so is the welfare of our animals and on occasions, we may have some important care that we need to do for our animals, that requires them to remain off show.